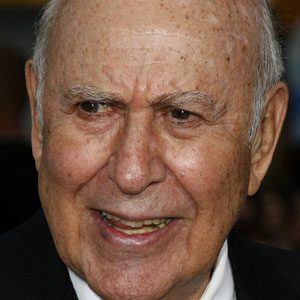 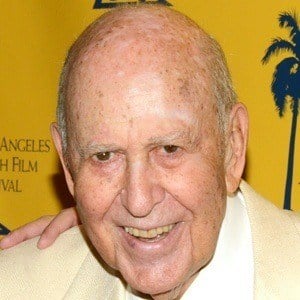 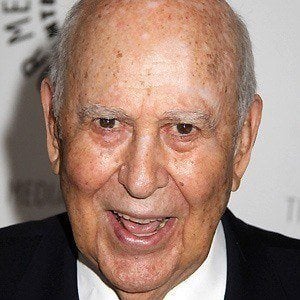 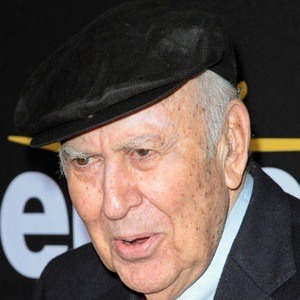 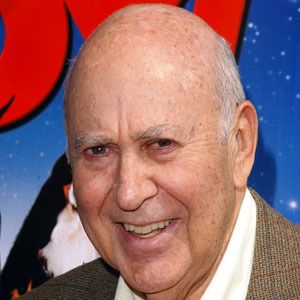 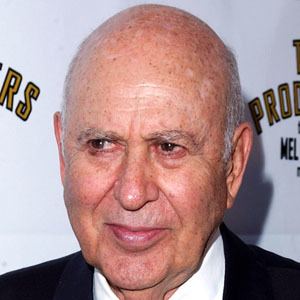 Actor, comedian, director, and father of Rob Reiner who frequently partnered with Mel Brooks as a writer and comedian starting in 1950 with Sid Caesar's Your Show of Shows.

He worked as a machinist fixing sewing machines before his older brother encouraged him to switch career paths.

He won nine Emmy Awards and appeared on The Tonight Show with each of its hosts.

He married Estelle Lebost in 1943.