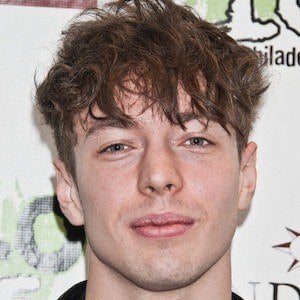 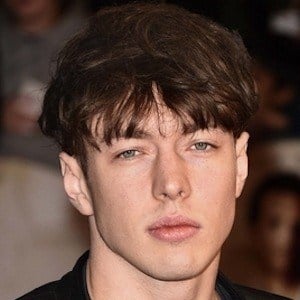 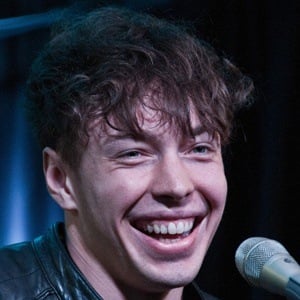 Singer and songwriter who has opened for known artists such as Carl Barat and Ed Sheeran. His hit song "Fire" was featured on the soundtrack of Bradley Cooper and Harvey Weinstein's film Burnt.

He was the frontman of the British indie bands SleeperCell and Dive Bella Dive before he began his solo career.

He performed the song "Fire" live on the Late Night Show with Conan O'Brien.

He was born Barnaby George Courtney in Ipswich, England. He and his family moved to Seattle when he was 4. He returned to the UK when he was 15.

He has been compared to artists Ed Sheeran and James Bay.

Barns Courtney Is A Member Of