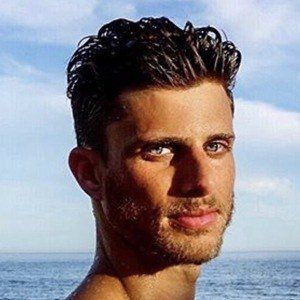 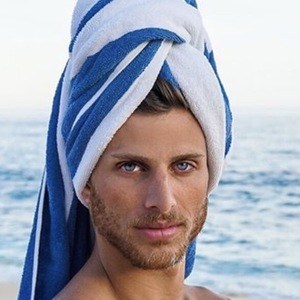 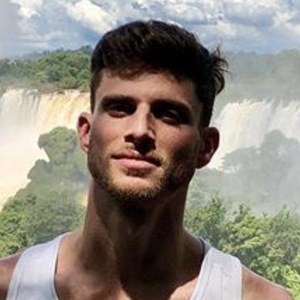 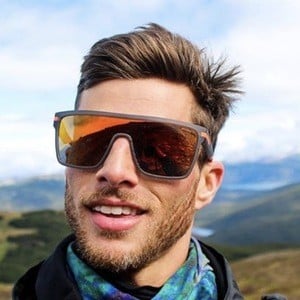 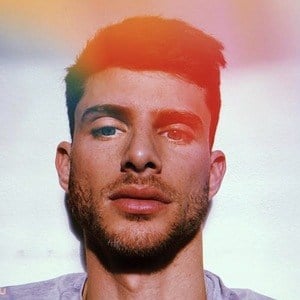 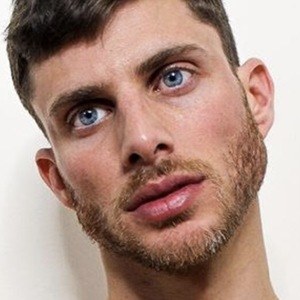 Model and social media star who has risen to web popularity through his self-titled YouTube channel and blog called Artisan & King. His social outlets feature everything from videos about his homosexuality to photos of his modeling work.

A fitness buff, outside his many other jobs, he works as a celebrity personal trainer and life coach.

He grew up in a Jewish family with one brother and one sister.

He went on an Alaskan adventure with fellow lifestyle blogger Justin Livingston.

Barrett Pall Is A Member Of