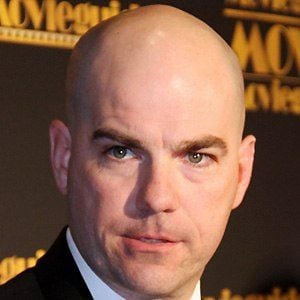 American film and television actor who has played roles in the television series Nashville and One Tree Hill. She also appeared in The Hunger Games.

He graduated from East Carolina University in 1992 with a BFA in Communication Arts.

He married Lamya Jezek in 2001 and they had three children.

He played a role in the film The Hunger Games, starring Jennifer Lawrence.

Anthony Reynolds Is A Member Of