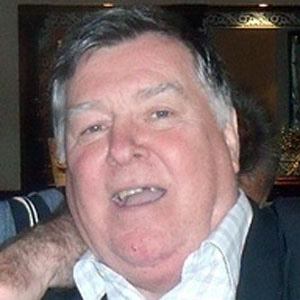 Welsh rugby player whose professional career spanned from 1962 to 1971.

He began his professional career playing for Cefneithin RFC in 1962.

He won a total of 25 caps for the Wales national team and another 5 for the British Lions.

His brothers Delville, Alan, and Clive all played rugby as well.

He played the same position as New Zealander Dan Carter.

Barry John Is A Member Of