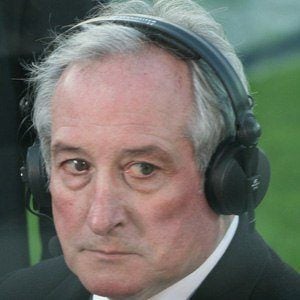 He was a talented soccer player and gymnast as a teenager; he signed with Swansea Town soccer at the young age of 16.

He was only 19 when he won his first rugby international cap for Wales against France in 1967.

His father was a coal miner in Gwaun-cae-Gurwen, Wales, where Edwards was born and raised.

He and Ryan Jones are two of very few Welsh players in rugby history to have won three Grand Slams.

Gareth Edwards Is A Member Of