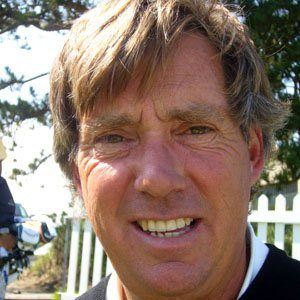 English golfer best known for his success on the European Tour, where he won four events between 1988 and 1994 He is a multiple-time Rest of the World Team member at the UBS Cup.

He was born in Middlesex and became a professional in 1976.

He has children named Ben, Emma and Elliot.

He bested runner-up Bernhard Langer at the Mercedes German Masters in 1992.

Barry Lane Is A Member Of