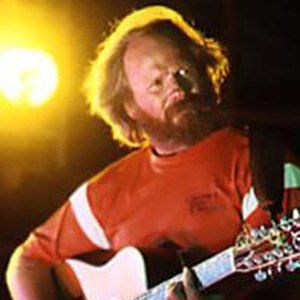 Christian music pioneer who released the single "Eve of Destruction."

He was discharged from the U.S. Navy for being underaged and later became a professional fisherman.

After leaving the music business in the 1980s, he co-wrote a novel in 1990 called In the Midst of Wolves.

He married his wife Mari in New Zealand.

He appeared with James Coburn in the 1967 movie The President's Analyst.

Barry McGuire Is A Member Of