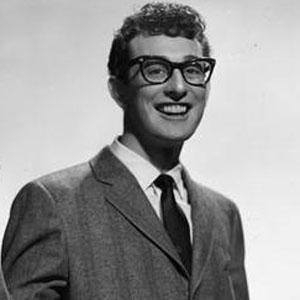 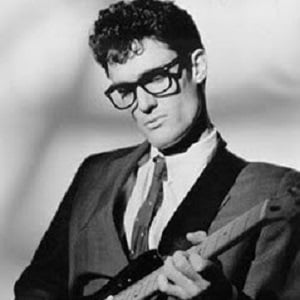 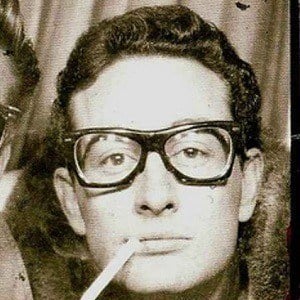 Born Charles Hardin Holley, he was a singer, songwriter, and guitarist who joined The Crickets and pioneered rock with "That'll Be the Day," which topped the Billboard U.S. Best Sellers.

He won a talent contest when he was five years old for singing "Have You Ever Gone Sailing (Down the River of Memories)."

He became famous for songs such as "Peggy Sue" and died in a plane crash less than two years after his career took off. Rolling Stone ranked him as the thirteenth "Greatest Artist of All Time."

He married Maria Elena Santiago on August 15, 1958 and wrote "True Love Ways" for her.

Elvis Costello cited him as a major influence in his music career.

Buddy Holly Is A Member Of