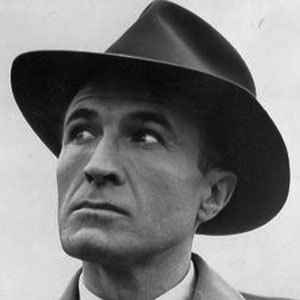 He got his start in radio plays on the BBC, including Shakespeare's Hamlet.

His memoir, Remember With Advantages - Chasing 'The Fugitive' and Other Stories from an Actor's Life, was published in 2007, one year before his death.

He married actress Sydney Sturgess in 1939, and they had two children.

He played George Bernard Shaw in a play about the playwright's life.

Barry Morse Is A Member Of