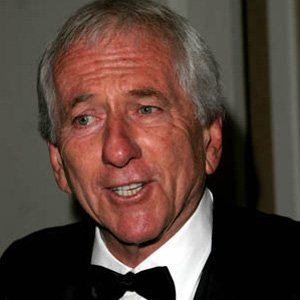 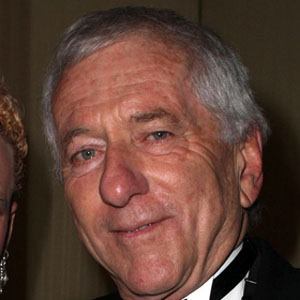 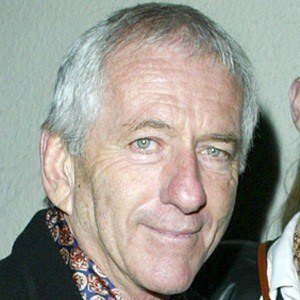 Golden Globe Award and Emmy Award nominee who became famous for his role in Vanishing Point. He received additional recognition for his role in the '70s television show, Petrocelli.

He graduated college with a degree in anthropology but decided to pursue acting after crashing a class at the Actors' Studio.

He appeared in the hilarious comedy film, 40 Days and 40 Nights.

His father was an Australian immigrant and his mother was Belorussian.

He played a teacher on The O.C., which starred Mischa Barton.

Barry Newman Is A Member Of