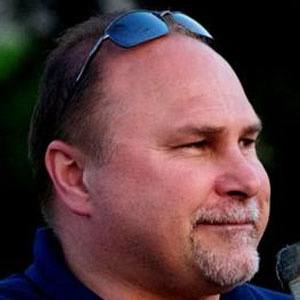 Became the first coach of the Nashville Predators in 1998 and helped develop the team into a competitive franchise. He won a Stanley Cup Championship as the coach of the Washington Capitals in 2018 and he is a two-time recipient of the Jack Adams Award, given to the league's top coach.

During his time with the Predators, he became the longest active tenured coach in the NHL in February 2013 after the Buffalo Sabres fired Lindy Ruff.

He has four children, Shalan, Tyson, Tiana and Nolan, with his wife Kim.

He began coaching goaltender Pekka Rinne on the Predators in 2005.

Barry Trotz Is A Member Of