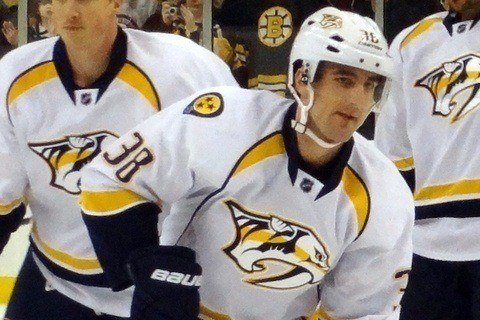 NHL team that reached the playoffs for the first time in 2004 and appeared in the Stanley Cup Finals in 2017.

The team won its first playoff series in 2010-11, defeating the Anaheim Ducks in six games to advance to the Western Conference Semifinals, where they were eliminated by the Vancouver Canucks.