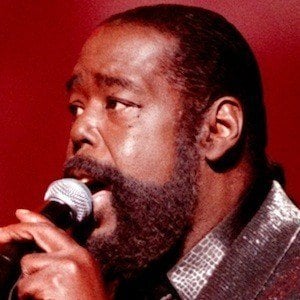 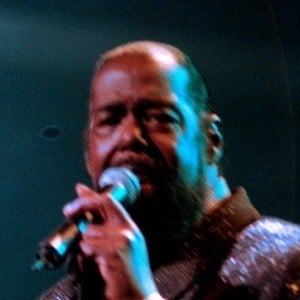 Singer, composer, and songwriter who released the hit "Can't Get Enough of Your Love, Babe" and won three Grammy Awards.

He had a squeaky voice that deepened during adolescence, so much so that his mother cried tears of joy at her son's maturation.

Allmusic.com credits him with being the first singer to play disco music before the 1970s disco era.

Marvin Gaye was an influence on his music.

Barry White Is A Member Of