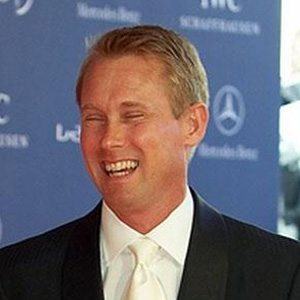 His physical education coach spotted his potential and urged him to start studying gymnastics; he began at the age of 10.

He also won an individual gold on the parallel bars at the 1984 Olympic Games.

He married Romanian gold medalist Nadia Comaneci. He has a son named Dylan.

He and actor James Garner were both inducted into the Oklahoma Hall of Fame.

Bart Conner Is A Member Of