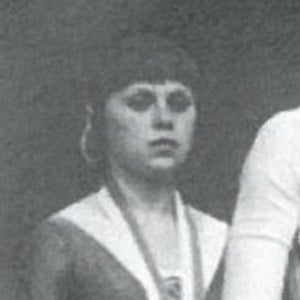 Gymnastics prodigy who tragically broke her neck while practicing a dangerous move, just two weeks before the Olympics, and shortly after her 20th birthday.

She won three gold medals and two silver medals at the 1978 World Championships.

Her injury resulted in her becoming a quadriplegic, and the move that she had been injured attempting - the Thomas salto - was removed from the women's competition.

She was raised by her grandmother, Anna Ivanova, because her parents died when she was very young.

Elena Mukhina Is A Member Of