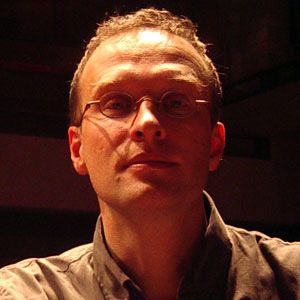 Internationally known for his many recordings and concerts and his mastery of the great composers.

He studied modern piano and fortepiano at the Royal Conservatory in The Hague.

His concerts and workshops took him around the world from Berlin to Paris to Sydney to Western Ontario to Hong Kong.

He was born in Utrecht, the fourth-largest city in the Netherlands.

He spent eight years recording Wolfgang Amadeus Mozart's complete keyboard works, many of which had never been recorded before.

Bart van Oort Is A Member Of