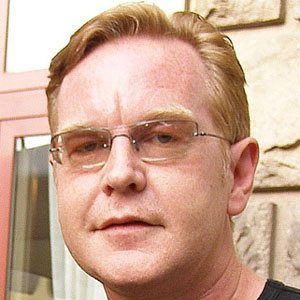 English musician who played keyboards and was a founding member of electronic rock band Depeche Mode.

He formed his first band No Romance in China in the late 1970s with schoolmate Vince Clarke, who would join Fletcher in founding Depeche Mode.

He was nicknamed Fletch, which was short for his last name.

He married Grainne Mullan in January 1991.

He played with Dave Gahan in Depeche Mode.

Andrew Fletcher Is A Member Of