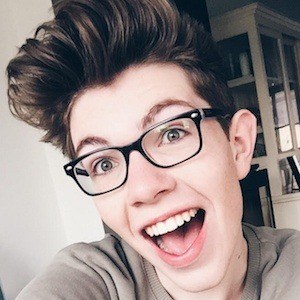 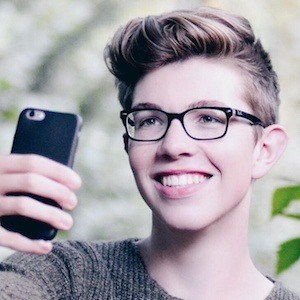 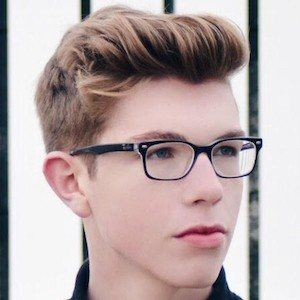 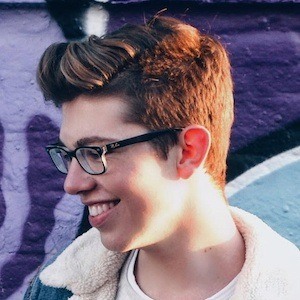 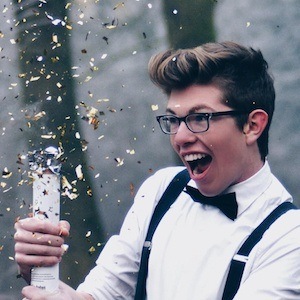 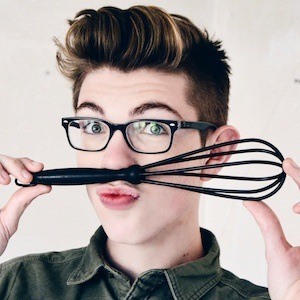 Dutch YouTuber known for his channel BestofBart. He has earned more than 10,000 subscribers creating vlogs, challenges, and other videos. He is particularly known for testing common BuzzFeed food recipes.

He was studying to become a primary school teacher when he created his YouTube channel in January of 2016.

Before launching his own YouTube channel, he worked alongside his cousin, Elske, on a joint channel.

He has two sisters, both of whom appeared in his YouTube video "WIE KENT MIJ HET BESTE?"

Both he and MeisjeDjamila are popular Dutch YouTubers known for comedy and food videos.

Bart Roozen Is A Member Of