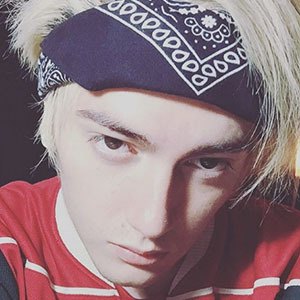 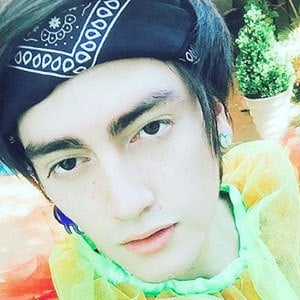 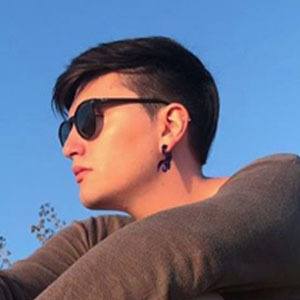 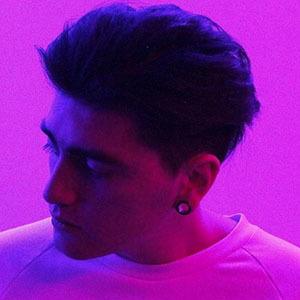 YouTube content creator and singer who is best known for publishing cover versions of popular anime songs on his eponymous channel. He has gone on to amass more than 240,000 subscribers on the platform.

In 2013, he published a Spanish language cover of the theme song to Pierrot.

He was born in Chilé.

Covered Phil Collins' "Son of Man" from the Tarzan soundtrack in 2018.

Bastián Cortés Is A Member Of