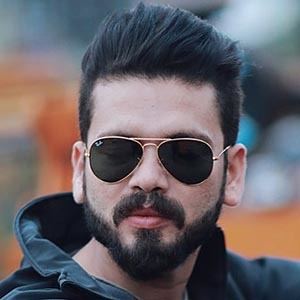 Businessman and reality star who appeared as a cast member on the first season of Bigg Boss Malayalam. He is the founder of the Borna Fashion Hub and Borna Beard Oil.

He graduated from Mahatma Gandhi University in Kottayam, India.

He has performed as a DJ.

He married model Suhana Bashi, with whom he has a daughter named Sunaina and a son named Muhammad.

He was castmates with Srinish Aravind on Bigg Boss Malayalam.

Basheer Bashi Is A Member Of