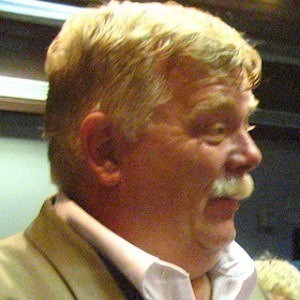 Political candidate who unsuccessfully campaigned for the Republican nomination during the 2010 Tennessee gubernatorial election. He is also known for having created a viral internet video in which he sings a Christmas song. The song went on to be sold on iTunes.

He studied business administration at Edmonson Junior College in Chattanooga, Tennessee, and later served in the U.S. Marine Corps.

He unsuccessfully campaigned out of Tennessee's third congressional district for a place in the U.S. House of Representatives.

He and his wife, Getona Deaver, became parents to two children.

Basil Marceaux Is A Member Of