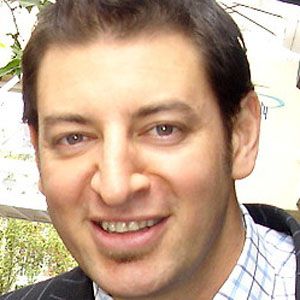 Known for his sportscasting work in Perth, Australia, he provided Australian Football League commentary for the Seven Network. His other hosting credits include programs on the 6PR and 92.9 Perth radio stations. He also became the Lord Mayor of Perth in 2020.

After studying communications at Murdoch University and playing several seasons of Australian rules football with the West Perth Football Club, he began his career with Seven News.

He and Amy Graham married in 2009 and later became parents to two daughters.

He was born in the same year as American ESPN sportscaster Josh Elliott.

Basil Zempilas Is A Member Of