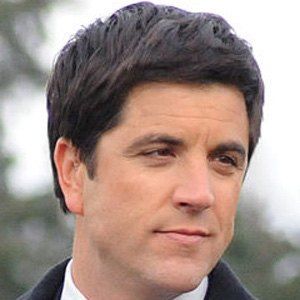 In college, he worked for the UC Santa Barbara newspaper The Daily Nexus.

He graduated from the Columbia School of Journalism.

He had a daughter, Sarina, with his ex-wife Priya Narang. He married his second wife, Liz Cho, in 2015.

Josh Elliott Is A Member Of