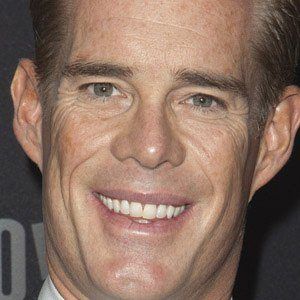 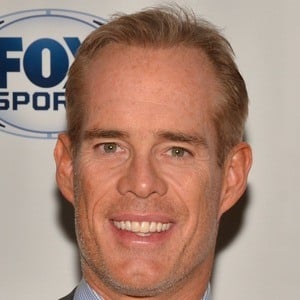 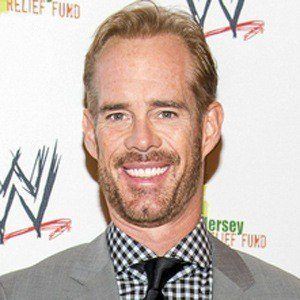 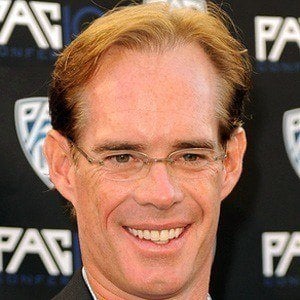 He attended Indiana University but did not graduate.

He was doing the call when Mark McGwire  broke Roger Maris' record for home runs in a single season.

His father was legendary sports broadcaster Jack Buck. His second marriage was to Michelle Beisner in 2014. He has children named Trudy and Natalie from his first marriage to Ann Buck.

In 2002, he was mocked by Barry Bonds during and interview, and he fired back by mocking bonds during the following game broadcast.

Joe Buck Is A Member Of