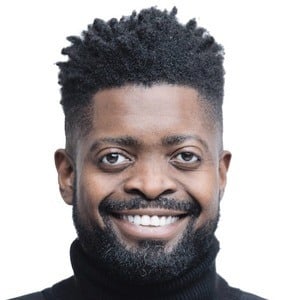 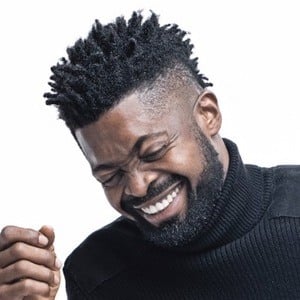 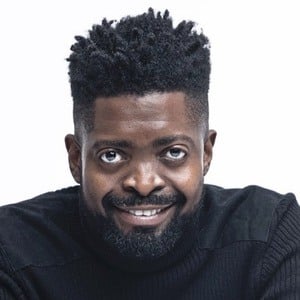 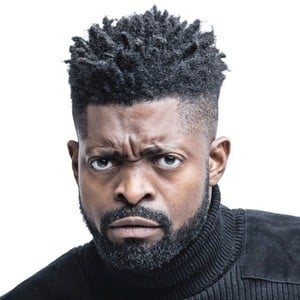 Stand-up comedian named Bright Okpocha best known for his Basketmouth Uncensored performances around the world. He has also won awards in Nigeria for his stand-up including the National Comedy Award and Best Stand-up Comedian of the Year.

He completed his primary education in Apapa, Lagos before pursuing sociology and anthropology in college.

Beyond his stand up performances, he has a massive social media presence with over 2.2 million Twitter followers and over 8 million Instagram followers.

He was born in Lagos, Nigeria. He and his brother Godwin both studied at the University of Benin. In 2010 he married Elise Uzoma; they have children named Jason and Janelle.

Both he and King Paul are Nigerians known for their comedy.

Basketmouth Is A Member Of