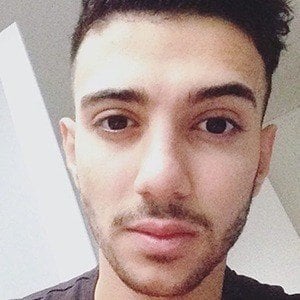 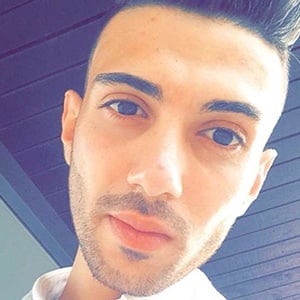 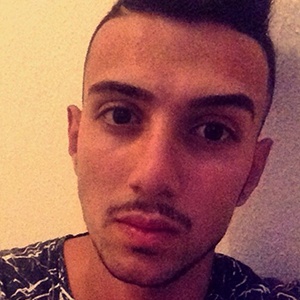 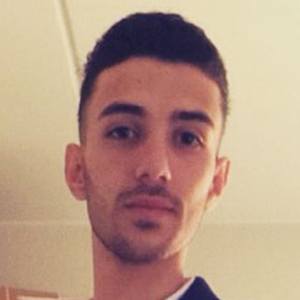 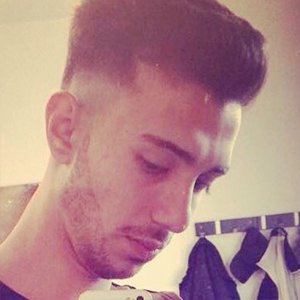 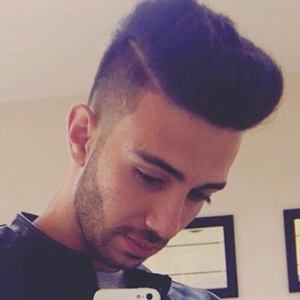 He launched his channel in December of 2014.

He previously live streamed on the network YouNow.

He is a Kurd who would reside in Syria.

Narins Beauty was featured on his channel in a couple of videos.

Bassam Ahmad Is A Member Of