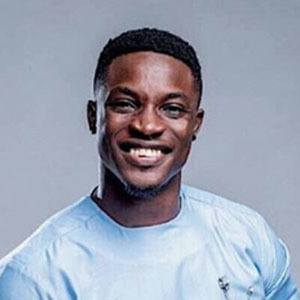 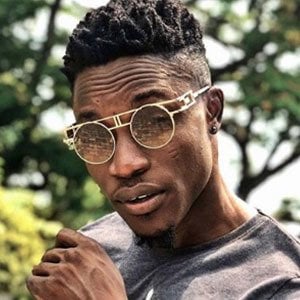 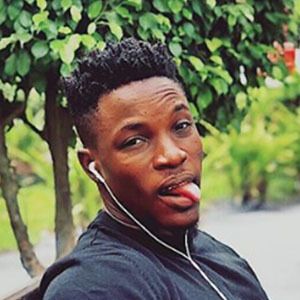 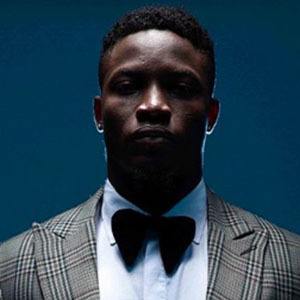 Singer, songwriter and actor, also known as Black Bassey, who competed on the second season of Big Brother Nigeria. His fans have flocked to his Instagram account where he posts lifestyle and behind-the-scenes pics for 280,000 followers.

He studied theater at the University of Calabar.

He dropped the official video for his single "D Main Tin" on YouTube in December 2018.

He has said that a huge low point in his life was when his mother passed away.

He joined Bisola Aiyeola as a cast member on Big Brother Nigeria.

Bassey Ekpenyong Is A Member Of