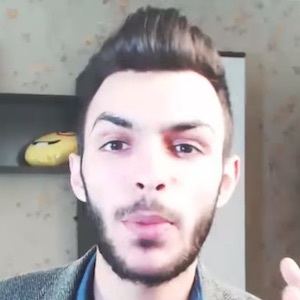 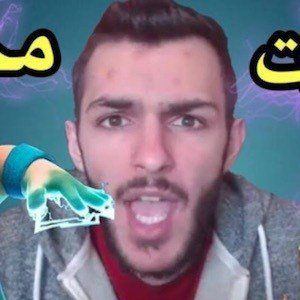 Clash of Clans/Clash Royale gaming personality who uploads footage from the mobile game to his YouTube channel to the delight of more than 4.6 million subscribers.

He immediately knew he would be publishing Clash of Clans content on YouTube as seen in his first video from January of 2016.

He has also posted gameplay from Minecraft on his channel.

He is from Saudi Arabia. In January 2020, he shared his first video with his brother on his channel.

BasSTOP Is A Member Of