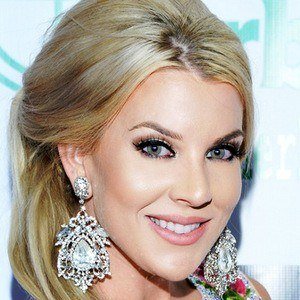 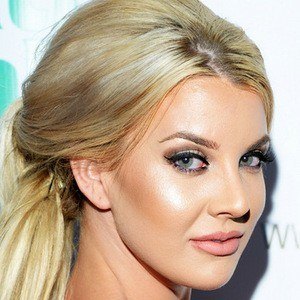 American actress who made headlines in 2016 when she accused pop star Chris Brown of threatening her with a gun at his home in Los Angeles. Her credits as an actress include the series Viceroy and films like 2013's Joker Rising.

She began riding horses at age three and later became a professional equestrian. She began acting in 2012.

She won the 2016 Miss California Regional title but was stripped of her crown after salacious photos of her were leaked onto the internet.

Her parents' names are Bill and Lisa. She has a sibling named Calle.

She is known to have had friendships with number of well-known entertainers, including Corey Feldman and Dr. Dre.

Baylee Curran Is A Member Of