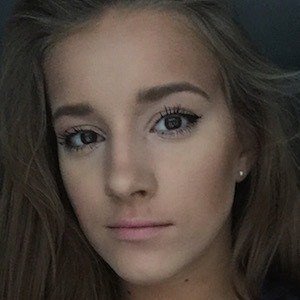 Beauty YouTuber known for her self-titled channel where she's best remembered for her makeup tutorials. She also has posted product reviews and routines.

She created her YouTube channel in July 2014 but didn't begin posting videos until about six months later.

One of her most popular videos is "Simple everyday school makeup routine" posted in January 2015.

She is native to Illinois.

In September 2015, she posted a photo on Instagram with fellow web star Pierson Oglesby.

Baylee Tkaczuk Is A Member Of