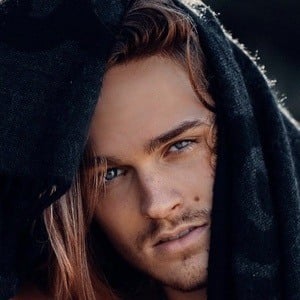 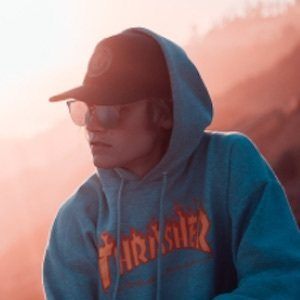 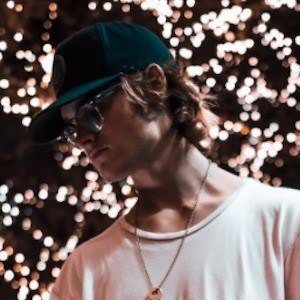 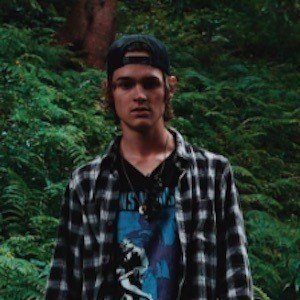 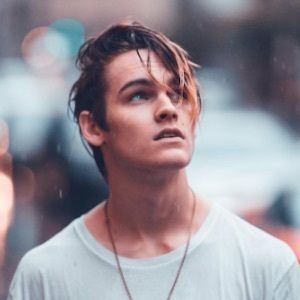 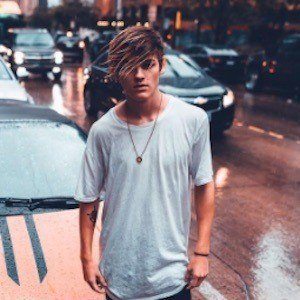 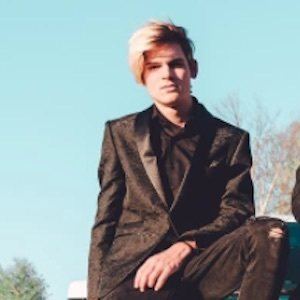 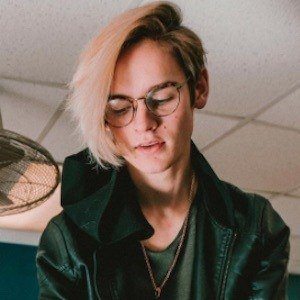 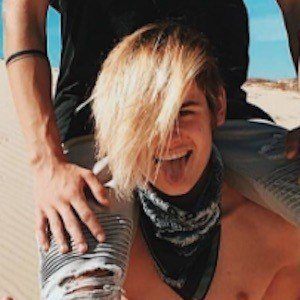 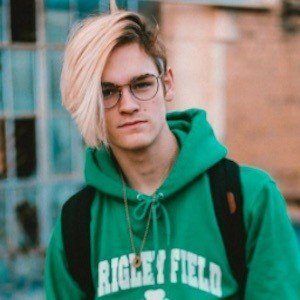 Popular YouTuber who collaborates with Payte Parker on the channel O3Guys, AKA OnOurOwn Guys. The channel has more than 20,000 subscribers.

He is an accomplished water skier. He first started water skiing when he was four years old.

He was invited to be a part of The Fanatics Tour in 2014.

He was born Charlotesville, Virginia and later moved to Celina, Texas where he met Payte.

He has collaborated with his friend Walker Rogers on multiple videos.

Pierson Oglesby Is A Member Of