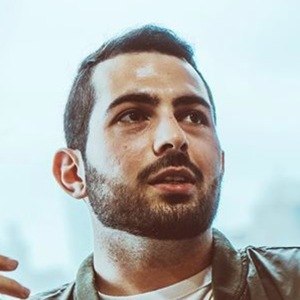 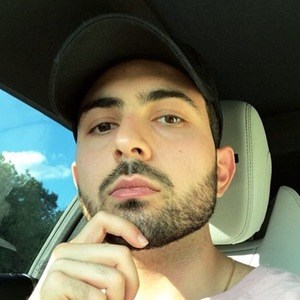 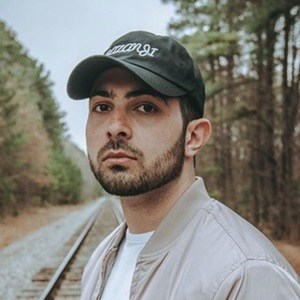 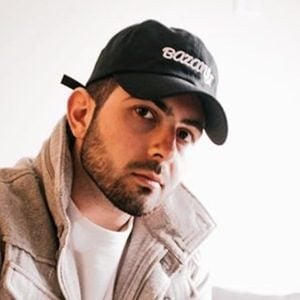 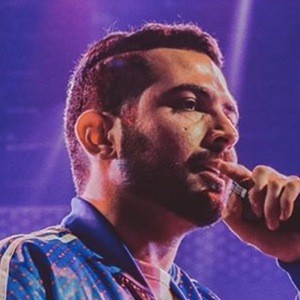 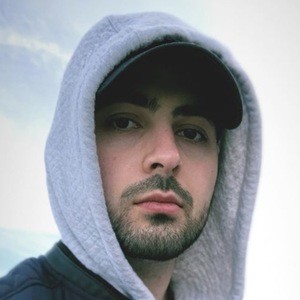 Rapper and producer who built a loyal following on the internet with tracks like "Your Year," "The City" and "Runaway." His debut album, Mixed Feelings, was self-released in 2017.

He has played drums in various rock bands.

His real name is Shad Albarazanji. He is of Kurdish descent.

He has opened for rapper Shwayze.

Bazanji Is A Member Of