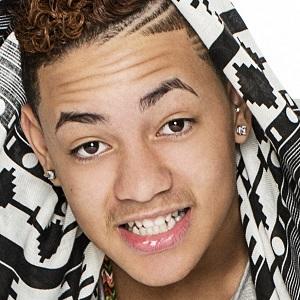 Born Carlos Almonte, he blew up in the Latin music scene with the release of his debut single "Bronx Whine." His debut album is titled Desde Otro Planet.

He arrived in the United States when he was 12 years old.

He was born in Santo Domingo, Dominican Republic and resides in the Bronx with his family.

BB Bronx Is A Member Of