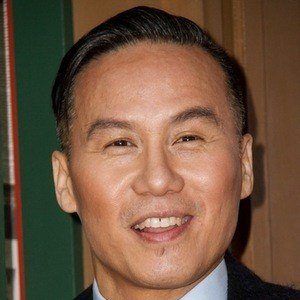 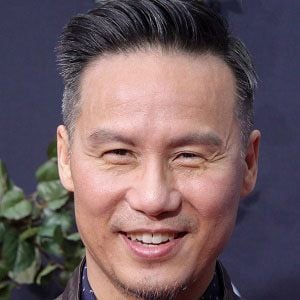 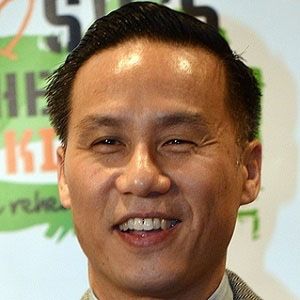 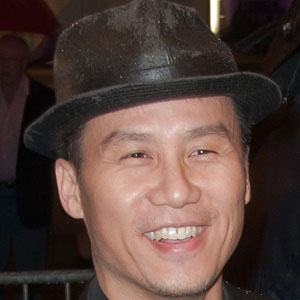 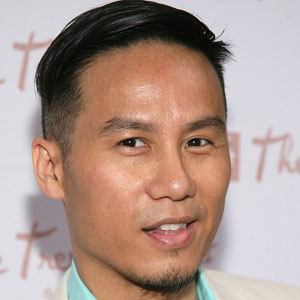 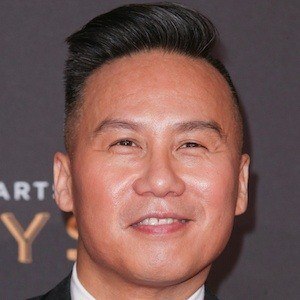 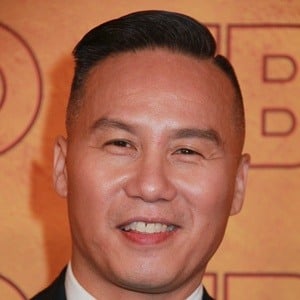 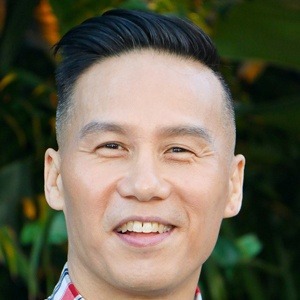 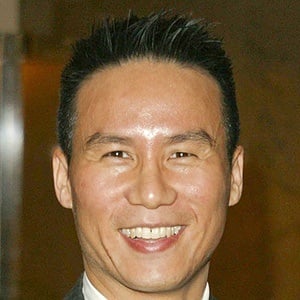 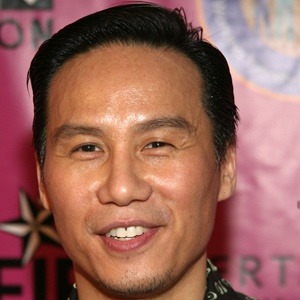 Best known for his roles on the television shows Law & Order: Special Victims Unit, Oz, and Awake. He has also appeared in the Steven Spielberg classic Jurassic Park. He provided the speaking voice of Li Shang in the Disney film Mulan.

He appeared in the film, The Karate Kid, Part II as Bradd Wong in his film debut.

He was in the Broadway play, M. Butterfly for which he won a Tony Award in 1988.

He began a relationship with partner Richie Jackson in 1988. The couple had twins via a surrogate, but one twin died shortly after birth. Jackson and Wong ended their relationship in 2004.

He starred in the film Jurassic Park alongside Sam Neill.