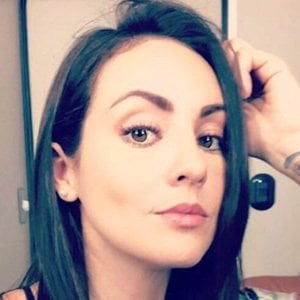 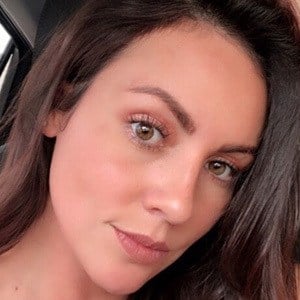 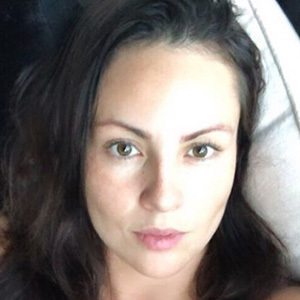 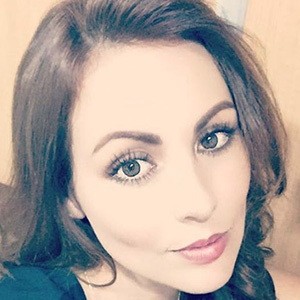 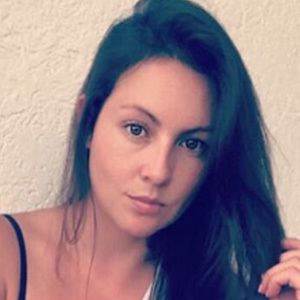 Guatemalan actress who is best known for having appeared in several telenovelas and feature films. She is recognized for having starred as Eva in the 2018 series Tenias que ser tu as well as Aranza in the 2016 series Sueno de Amor.

She first started her career on television in 2010 when she conducted a program for the Televisa network. She then studied at the Centro de Estudios Actorales of Televisa in Mexico City from 2011 to 2012. Her debut was in the 2012 feature film 12 Segundos and she made her television debut in the 2013 telenovela Si por bueno te tienes where she played the role of Susana.

In addition to acting, she is also a model and shares her modeling shots through Instagram where she has over 140,000 followers.

She was born and raised in Guatemala City, Guatemala. She began a relationship with Gus Bauer.

Bea Ranero Is A Member Of