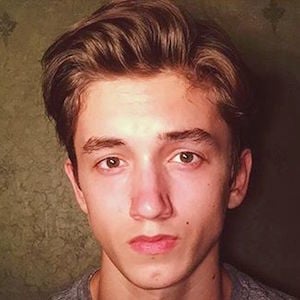 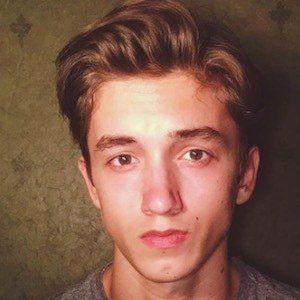 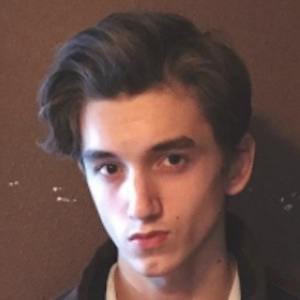 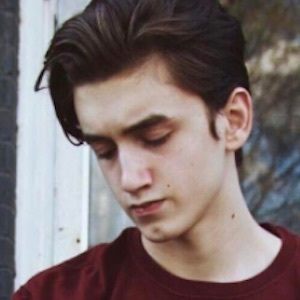 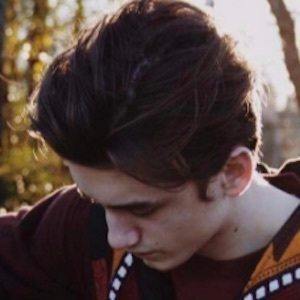 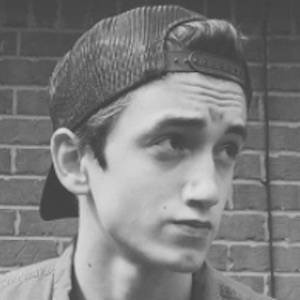 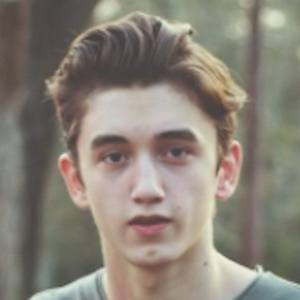 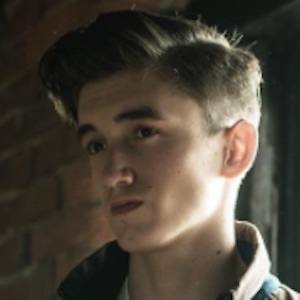 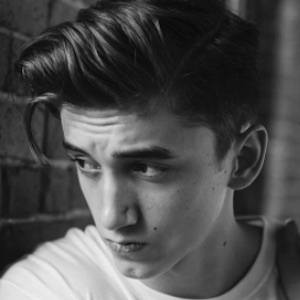 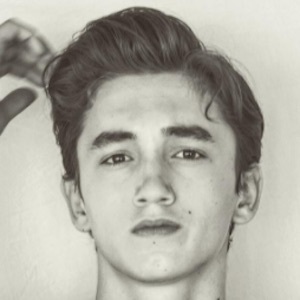 Became a season nine contestant on NBC's The Voice. He has written a number of original songs that are of the folk, Americana, and indie rock genres, including "Standing Strong."

He received his first guitar when he was eight years old. He would open for local musicians before booking gigs of his own.

He opened the live playoff rounds of The Voice with his rendition of The Civil Wars' "Barton Hollow," but unfortunately did not advance past that point.

He grew up in Tyler, Texas in a family of entrepreneurs. His younger brother founded his own skateboard company while his parents became the owners of a fitness establishment. He has a sister named Reagan.

He was named as Adam Levine's Coach Comeback Artist.

Chance Pena Is A Member Of