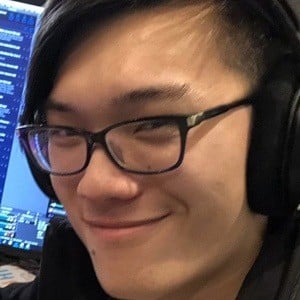 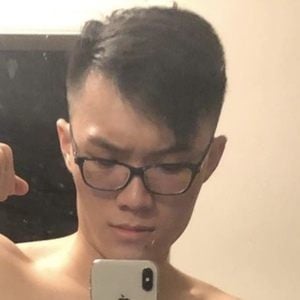 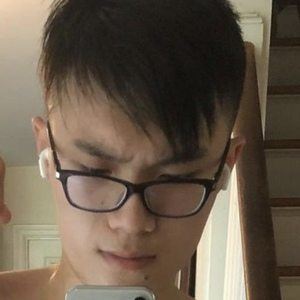 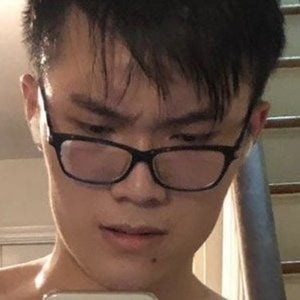 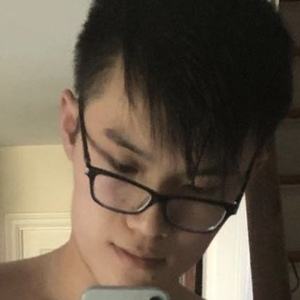 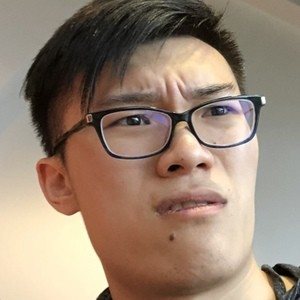 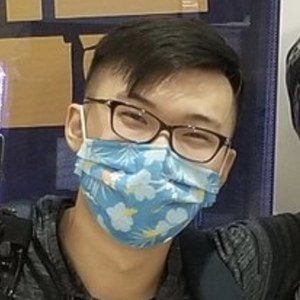 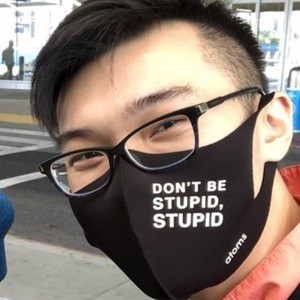 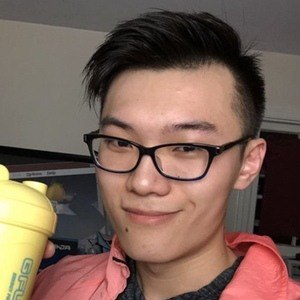 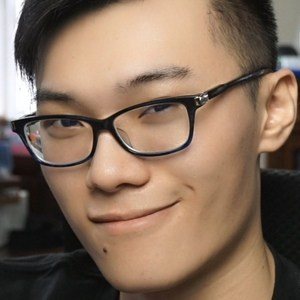 Gamer most well known for broadcasting the rhythm game osu! on his Twitch channel, BeasttrollMC. His Twitch alone has more than 200,000 followers. He has also posted gameplay videos to his BeasttrollMC YouTube channel.

He originally began his online gaming career in 2013 by posting Minecraft videos to YouTube. He transitioned to osu! videos in 2015.

One of his most popular YouTube videos "And some say he never played osu! again" has been viewed over 4.6 million times. Comments on the videos hail him as one of the best to ever play the game.

His real name is Edward Ling, and he hails from Virginia.

He gained fame streaming osu! gameplay, much like Shigetora and HappyStick.

BeasttrollMC Is A Member Of