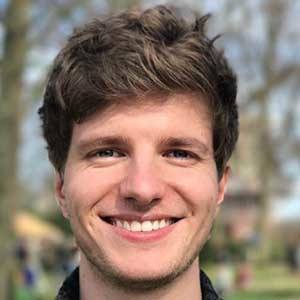 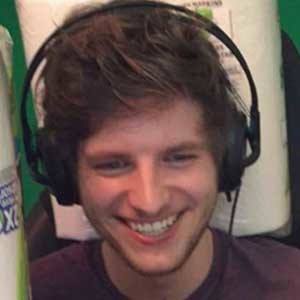 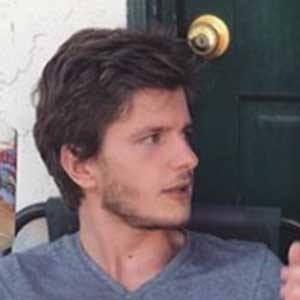 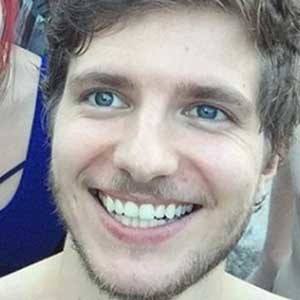 Gamer known for his streams of the music and rhythm game osu! He also uploads osu!-related content to his YouTube channel.

He started streaming on Twitch in summer 2013 and starting consistently posting to YouTube in 2015.

He's gained more than 60,000 followers on Twitch and over 1.4 million views on YouTube.

His real name is Remco Merkestjin. He is originally from the Netherlands; but later moved to California.

He and Shigetora are both known for playing osu!

HappyStick Is A Member Of