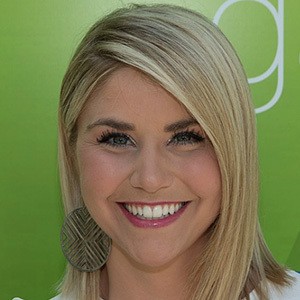 She started singing in festivals as a teen, but had trained as a hairdresser and attended acting school before auditioning for DSDS.

Her parents are Bruno and Ida Elgi-Keller.

She is the second Swiss contestant to win DSDS after Luca Hanni in Season 9.

Beatrice Egli Is A Member Of