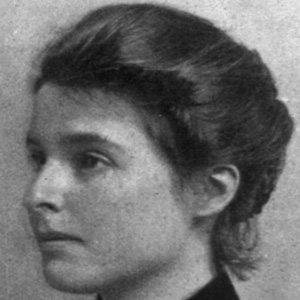 She and her cousin, Charles Booth, carried out a sociological study of London's East End slums during the decade of the 1880s.

She and her husband established the London School of Economics and Political Science.

She was married to Sidney Webb, who was given the title of Baron Passfield in the late 1920s.

She and her husband founded The New Statesman, a weekly political publication that printed the letters of John Maynard Keynes, George Bernard Shaw, and other important figures of the era.

Beatrice Potter Webb Is A Member Of