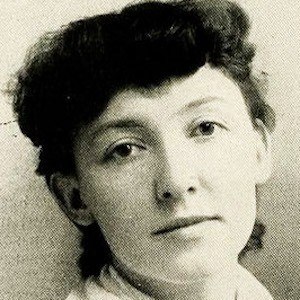 An American writer who became an authority on the tribal life of Native Americans, she is best known for works such as The Druid Path and Pagan Prayers.

She went to live among the Hopi Indians and became an activist for Native American rights.

She was an actress as well as a writer.

She married actor and comedian Samuel Erwin Ryan in 1883.

She and Willard Hughes Rollings both wrote about Native Americans.

Marah Ellis Ryan Is A Member Of