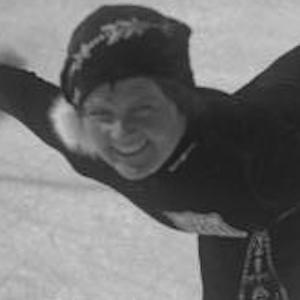 She was an extremely talented youth skater before making her Olympic debut as a 23-year old.

She is a member of the U.S. Figure Skating Hall of Fame, which includes stars such as Michelle Kwan.

Beatrix Loughran Is A Member Of