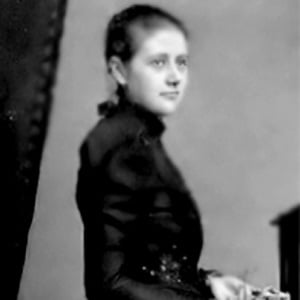 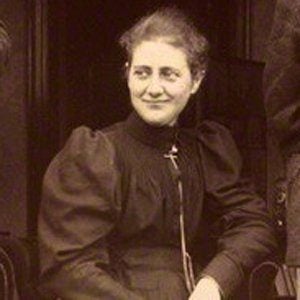 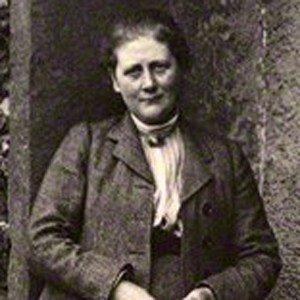 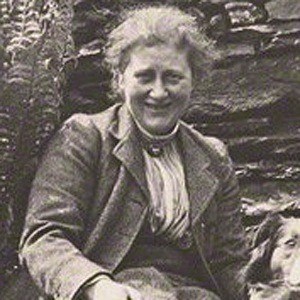 English author and illustrator who is best known for her children's classic, The Tale of Peter Rabbit. Her other popular books include The Tale of the Flopsy Bunnies and The Tale of Mrs. Tittlemouse.

She grew up with a love for nature and animals, and often drew the small animals she observed. During the 1890s, she began earning extra income as a designer of animal-themed Christmas cards.

While best known for her children's books, Potter was also a conservationist, natural scientist, and scientific illustrator.

She was born in London to a wealthy family, and she and her younger brother, Walter Bertram, were raised in the Unitarian faith. She married solicitor William Heelis in 1913.

Beatrix Potter Is A Member Of