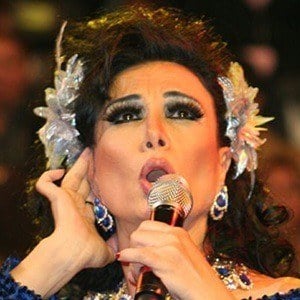 World music singer and songwriter who is best known for her contributions to Mexico's traditional canción ranchera genre. She also enjoyed a lengthy career as both a television and film actress.

Her career in music began to take off during the 1980's.

She was credited as a a producer on the 1987 feature film La Coyota.

She was married to singer Marco Antonio Solís from 1983 to 1987 and they had a daughter together named Beatriz Adriana Solís.

Both she and fellow music performer Juan Gabriel were born in Mexico.

Beatriz Adriana Is A Member Of