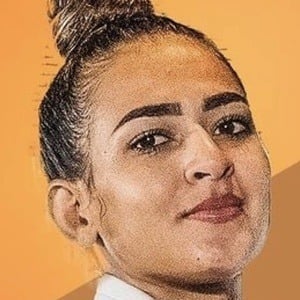 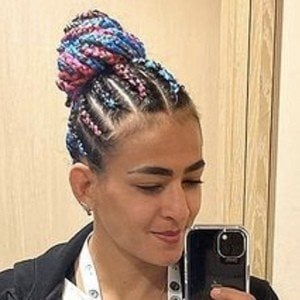 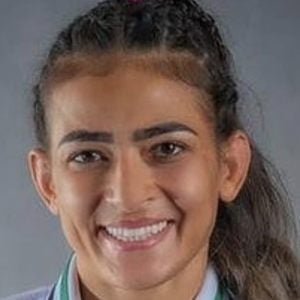 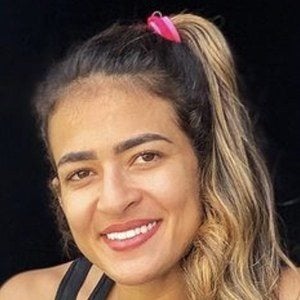 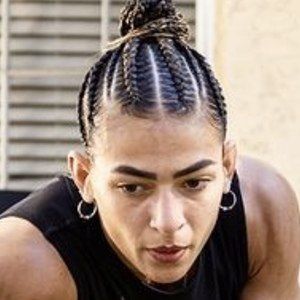 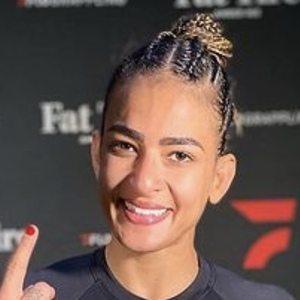 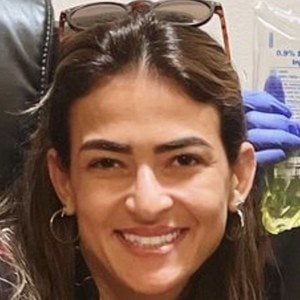 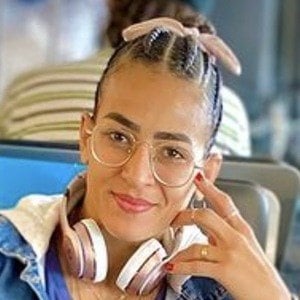 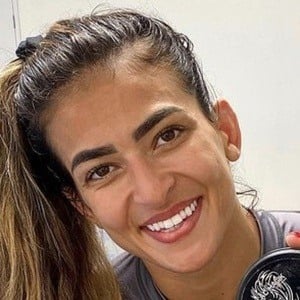 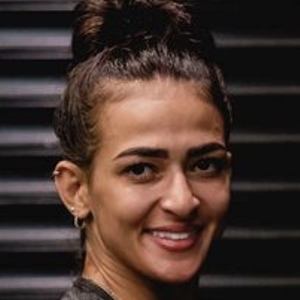 She began training in jiu-jitsu with her brother.

She defeated Mackenzie Dern in 64 seconds via submission at the 2017 IBJJF Rio Open to claim the absolute championship.

Beatriz Mesquita Is A Member Of