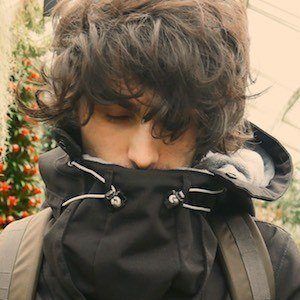 Gained fame as one-half of the musical duo Zoology. The group first became known in 2016 for the single "Escape." They followed up with "Negai" in 2017 and then set the release for their debut EP, Bloom, in 2018.

He first began sharing his musical skill on the internet in 2014 when he posted the debut video "Hiatus Kaiyote - The World It Softly Lulls Improvisation by Beau Diakowicz" to YouTube.

He has built a following of more than 90,000 Instagram fans posting promotional photos and short videos of his guitar skills. He also has a self-titled YouTube channel where he has posted videos playing the guitar.

He and Emily Krueger, whom makes up the other half of Zoology, originally met via the internet and wrote their first song while in separate countries.

Beau Diakowicz Is A Member Of