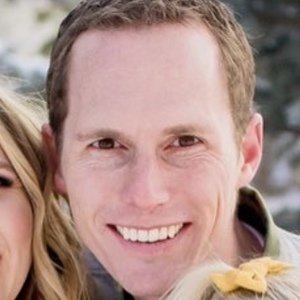 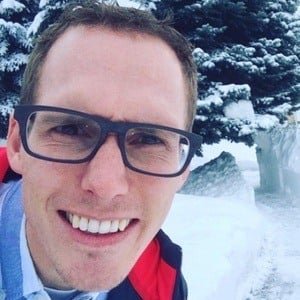 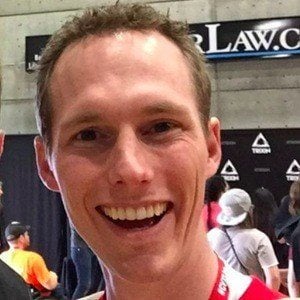 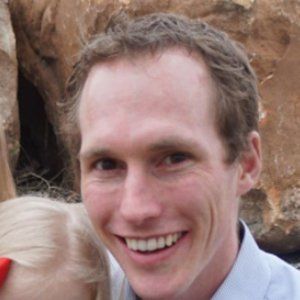 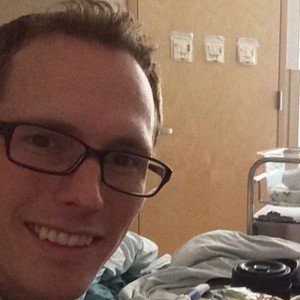 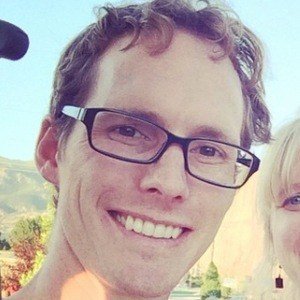 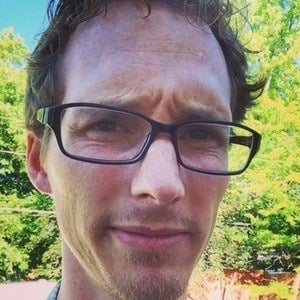 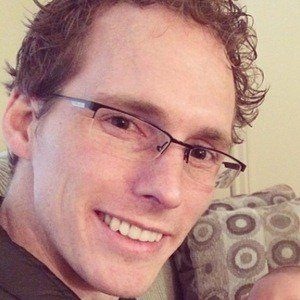 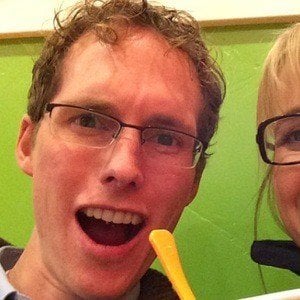 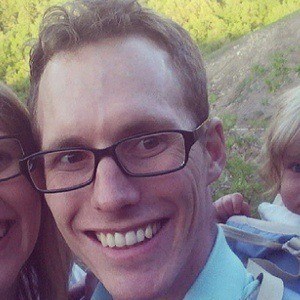 YouTube star who posts videos to the family channel A Griffiths Life Vlogs, which has earned over 60,000 subscribers. He began working as an electrical engineer for Raytheon Space and Airborne Systems in May of 2009.

He worked as an avionics engineer for NASA in 2008.

His parents are Chad and Jennifer Griffiths. His sisters Ellie Mecham and Bonnie Hoellein are also popular YouTubers. He has two other sisters named Ruby and Julie. He has kids named Kate, Henry and Clara with his wife Emily.

Beau Griffiths Is A Member Of