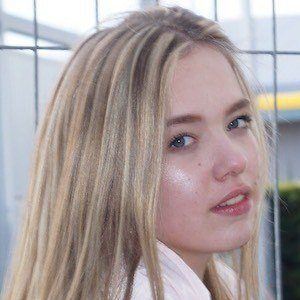 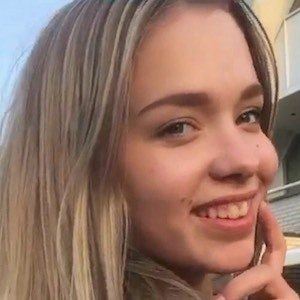 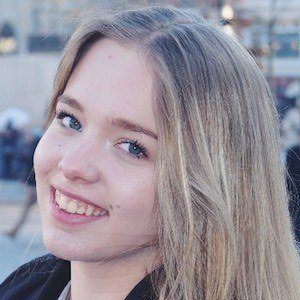 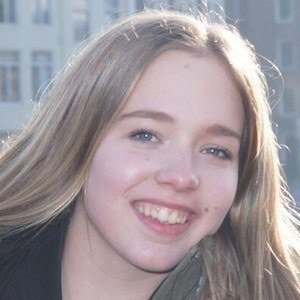 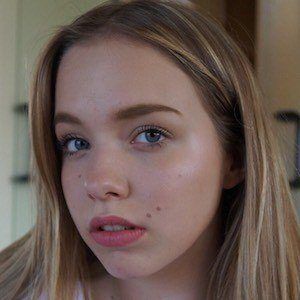 Video content creator most well known for her xbeauuuuu TikTok account whose lip-sync videos have earned her more than 50,000 fans.

Before musical.ly, she had been creating school related videos, vlogs, Q&As and more for her Beau - tifull YouTube channel.

She earned her musical.ly verification crown in December of 2016.

She shares a second musical.ly account called roosandbeau with her sister Roos. She has another sister named Milou.

She shared her excitement for finally meeting Lisa and Lena in a musical.ly video.

Beau Potman Is A Member Of