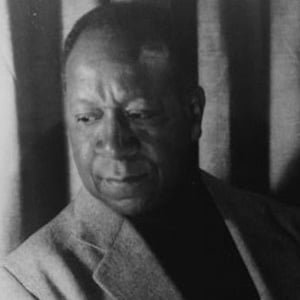 Artist associated with the Harlem Renaissance and abstract expressionism and known for "Jazz Quartet" and other works.

He developed an interest in art from an early age; as a child, he copied pictures from the family Bible.

He began working in New York in the early 1930s and quickly became known for his paintings of prominent black artists.

He and Gwendolyn Knight both became renowned Harlem Renaissance painters.

Beauford Delaney Is A Member Of